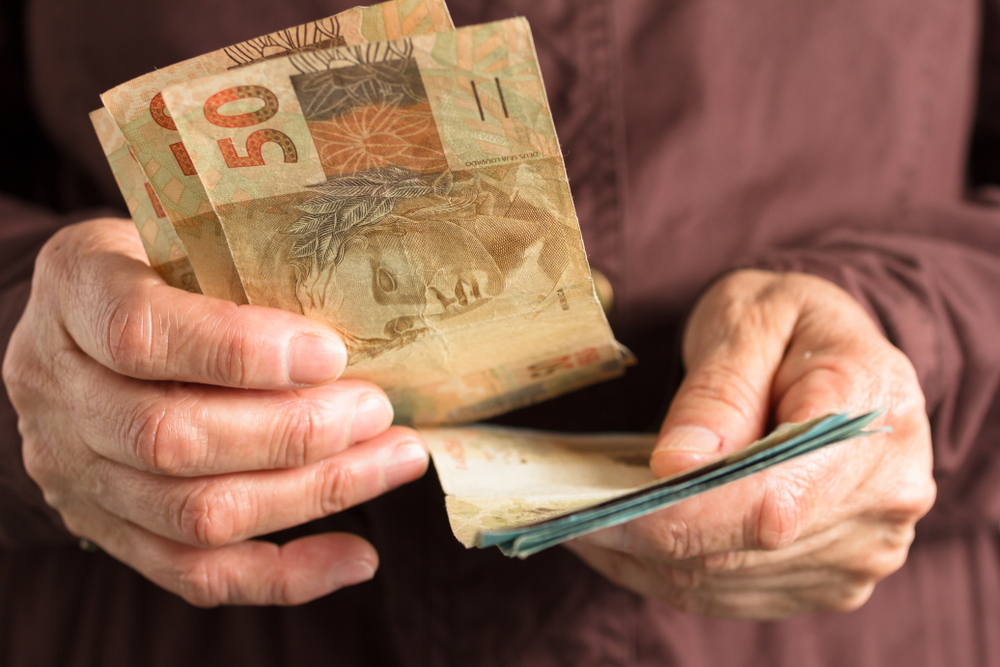 CPMF. These four letters almost sound like a dirty word to Brazilians. The acronym describes a now-defunct tax on financial transactions, which could be making an unwelcome comeback. Conceived as a temporary fix to the federal budget, the CPMF existed for 11 years and became a trademark symbol of the scorching tax burden in Brazil. But even if people loathe this tax, Economy Minister Paulo Guedes is keen on bringing it back to life, in order to help the administration curb the deficit.

Why is Brazilian Central Bank selling dollars after ten years?

Will Brazil finally have an independent Central Bank?

Economy Ministry set to go after IT subsidies