Why privatization alone won’t save the Brazilian Mint 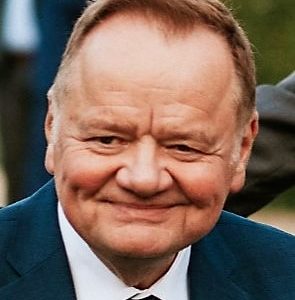 The Brazilian Mint, or Casa da Moeda, was created in 1694 by then-Portuguese King Pedro II. Like many such institutions, it is one of the oldest public agencies in the country. Its French counterpart, La Monnaie de Paris, was founded in 864 and is the oldest active company in the world.

The history of mints—and the money they produce—is tied to the history of a nation. A currency is an inherent element of sovereignty, a symbol of power and independence, and its strength is highly dependent on how governments run their economy.

Around the world, there are no...