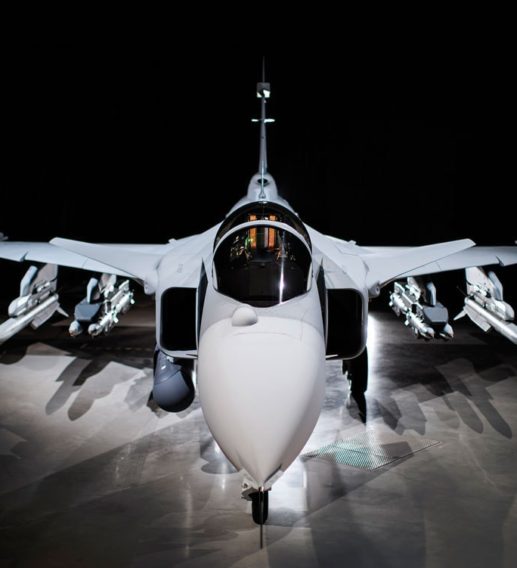 Almost five years after the Brazilian Air Force (FAB) sealed the purchase of the new generation of Swedish Gripen fighter jets, the first aircraft is ready for flight. As of August, it is expected to take off from the Saab AB airport in Linköping—some 220 kilometers from the Stockholm—beginning its phase of test flights. This is the final stage before the jets are delivered, which should occur in 2021. Until then, the aircraft will undergo an exhaustive series of examinations, putting all of its systems and components to the test.