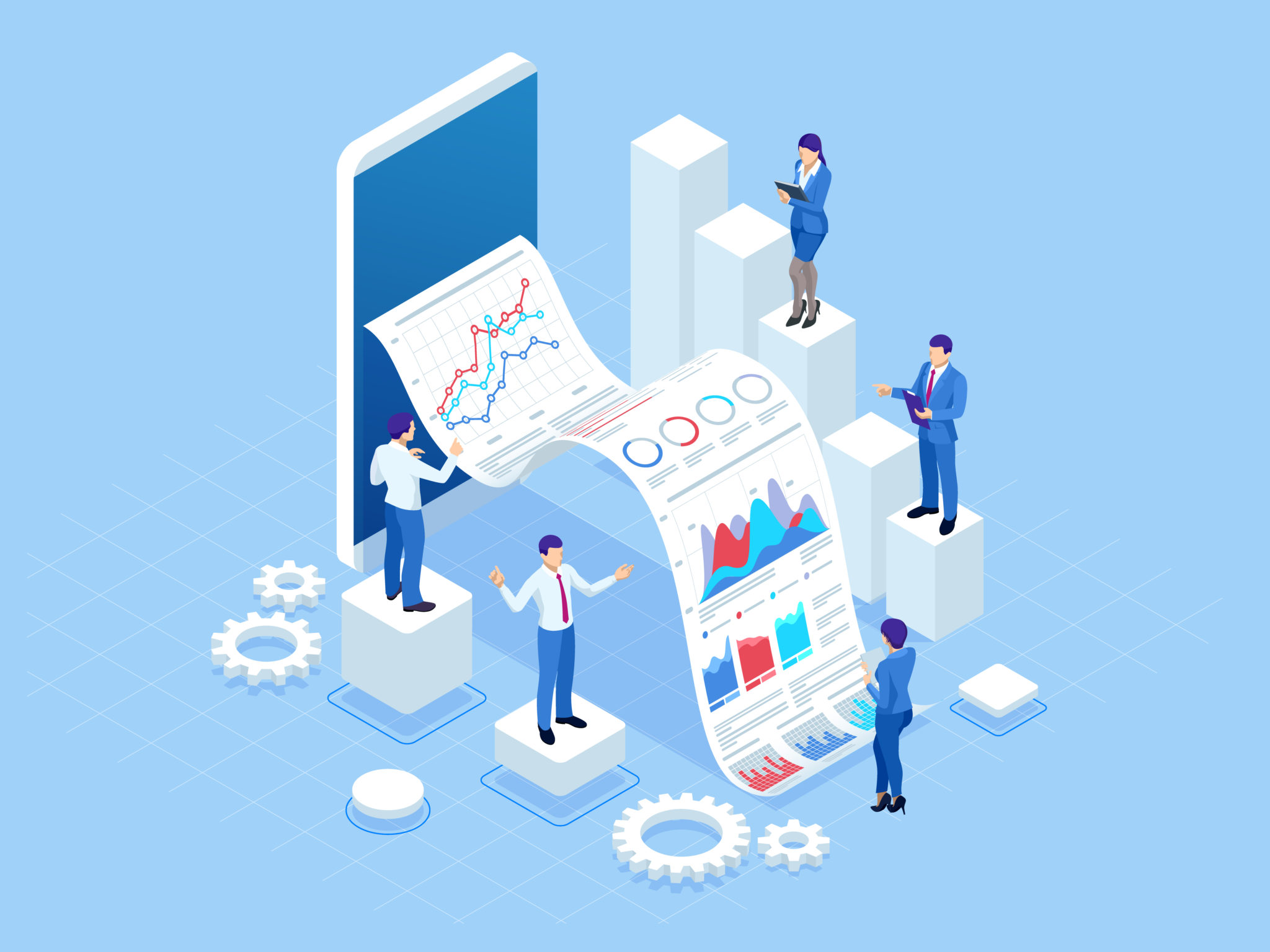 We are half-way through 2019 and, for companies and investors, it is time to assess earnings once again. But, with official estimates projecting a 0.81 percent growth for the year, the picture of a strong economic recovery painted in January seems a distant memory. And this grim perspective will probably be starkly exemplified in Q2 earnings.

According to Pedro Galdi, stocks analyst at Mirae Asset, the next earnings season in Brazil is set to show “a very similar trend to Q1, with lackluster results due to the overall scenario.

How inflation impacts Brazilians according to income

What to expect from Brazilian markets after the pension reform?