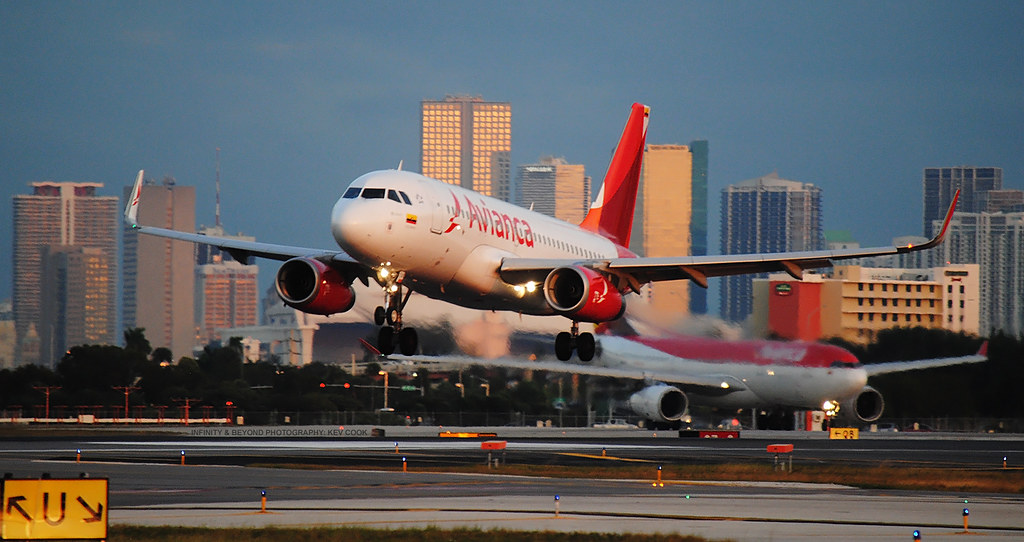 Easter is a popular time for Brazilians to get out of the city, seek some relaxation further afield, or fly home to spend time with family. As such, it’s a busy time for the country’s airports and a profitable period for its airlines. This year, however, one carrier will be unable to take full advantage of the Easter rush. Avianca Brazil has been forced to cancel a total of 314 scheduled flights over the Easter holiday, with the company giving up a large chunk of its fleet due to a process of court-supervised reorganization, and more reductions are in sight.

The war for Brazilian skies

How Brazil’s air travel landscape has changed in 10 years