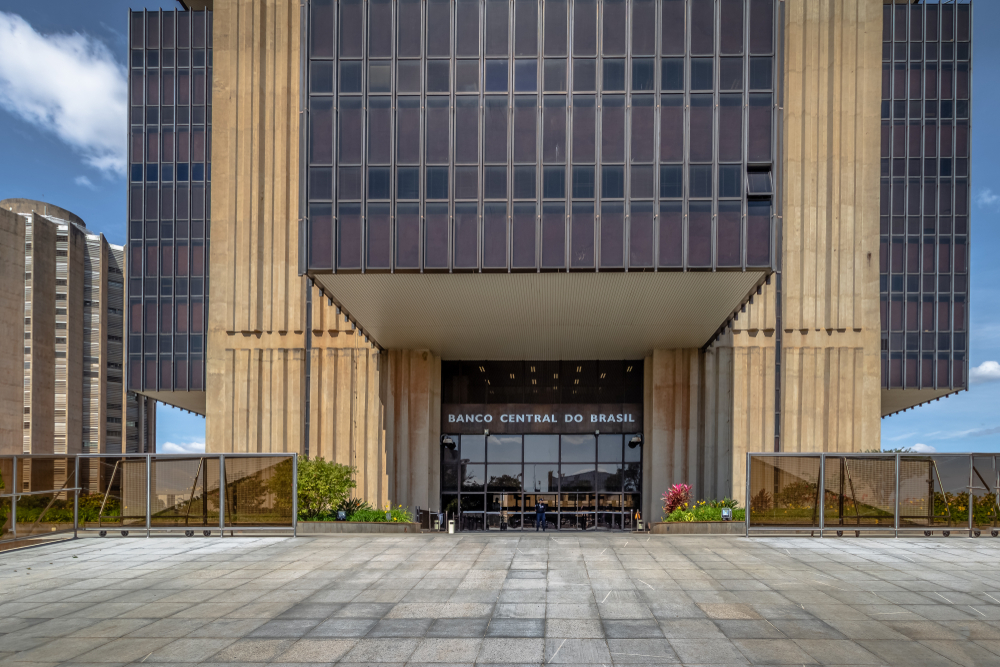 President Jair Bolsonaro celebrated his first 100 days in the office by signing several decrees and proposals; among them, a bill to finally make Brazil’s Central Bank independent from the government. This campaign promise is far from being a new idea and has been floated by politicians on both sides of the aisle in the past. However, it has never moved forward. Will Mr. Bolsonaro be able to pass it?

That will depend on the government’s level of commitment and how much the project appeals to House Speaker Rodrigo Maia, according to political scientist Leandro Gabiati, director at Dominium Consultoria.