How Brazil’s economy depends on the construction sector 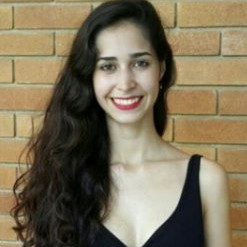 The Brazilian recession ended over two years ago, but the country’s economy remains sluggish—almost flatlining. After falling 9.9 percent between the February 2014 peak and October 2016 valley, the economy has grown by only 4 percent until January 2019, according to the monthly GDP monitor developed by think tank Fundação Getulio Vargas. Adding up every phase of recession and recovery in the 59 months after the economy peaked, we are left with one of the worst economic cycles in Brazilian history.

The chart below shows the GDP losses in all Brazilian recessions since 1980. and the...