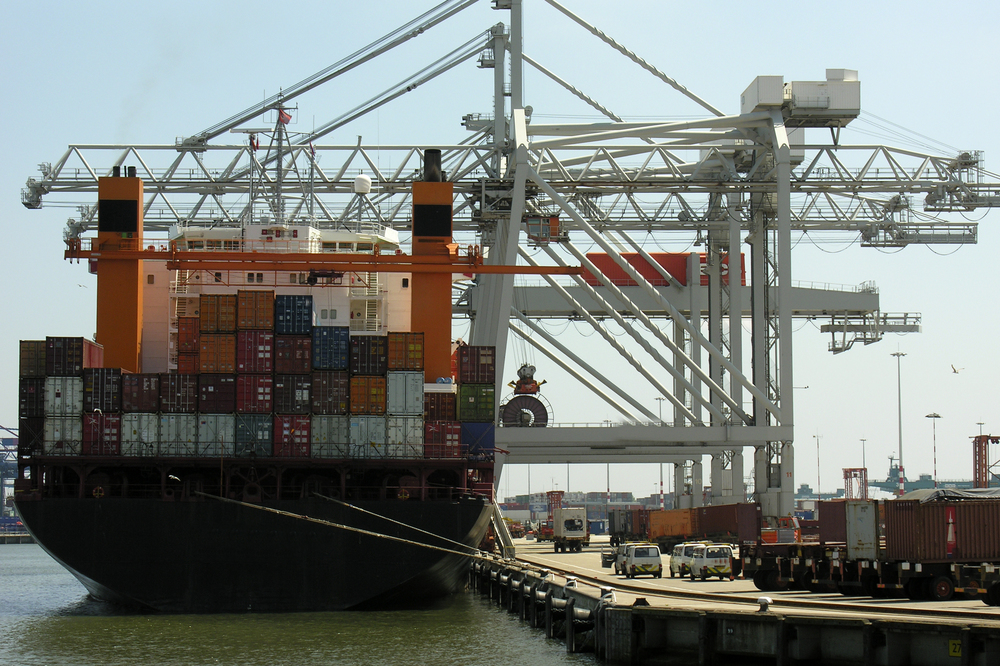 When President Jair Bolsonaro visited the United States last month, several segments of industry were left concerned. With the ideological wing of Mr. Bolsonaro’s government defending full alignment with the U.S., there were fears that this could have a negative effect on Brazil’s relationship with its undisputed top trade partner: China.

The U.S. and China are in the throes of a full-on trade war, meaning that cozying up to Washington could cause problems for Brazilian ties to Beijing. Of the country’s USD 181.2 billion of imports in 2018, 35.9 percent came from Asian countries, with around half of that share being purchased from China.

How the U.S.-China trade war will impact Brazil