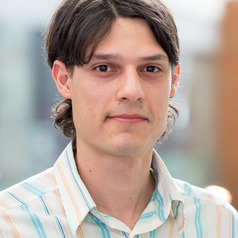 Brazil’s far-right candidate, Jair Bolsonaro, has won the first round of the country’s recent presidential elections. The former military captain won 46 percent of the vote, making him the favorite to become Brazil’s next president when the second round of voting takes place on October 28. He is up against Fernando Haddad of the Workers’ Party, which was in power from 2003-16, but has been mired in high-profile corruption scandals.

The rise of Mr. Bolsonaro marks an extreme shift in Brazilian politics. A great deal of focus has been on his controversial anti-establishment rhetoric and monstrous opinions. As well as...