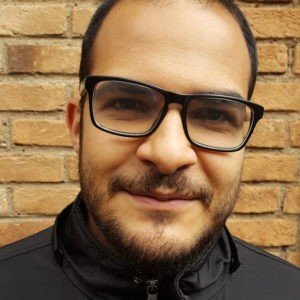 “The acquisition of local land by foreign government and foreign firms is a centuries-old process in much of the world. But we can detect specific phases in the diverse histories and geographies of such acquisitions. A major such shift began in 2006, marked by a rapid increase in the volume and geographical spread of foreign acquisitions.”

That’s how the Dutch-American sociologist Saskia Sassen, a professor at Columbia University and the London School of Economics, begins the second chapter of her 2015 book, Expulsions.

The process Sassen describes is based on different surveys, using multiple methodologies, that have detected a...