Why hasn’t Mercosur taken off? 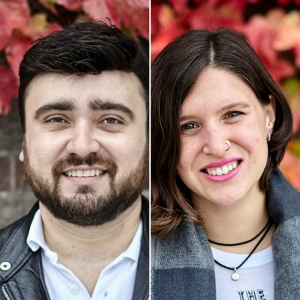 It was when then-Argentinian president Carlos Menem introduced an ambitious idea: a common currency for Mercosur.

“We’re following the European Union’s steps,” said Menem. “But, what took [Europe] almost 50 years, it would take us a tenth of that time.” Going by the expressions of the Brazilian officials and other South American representatives in the audience,...