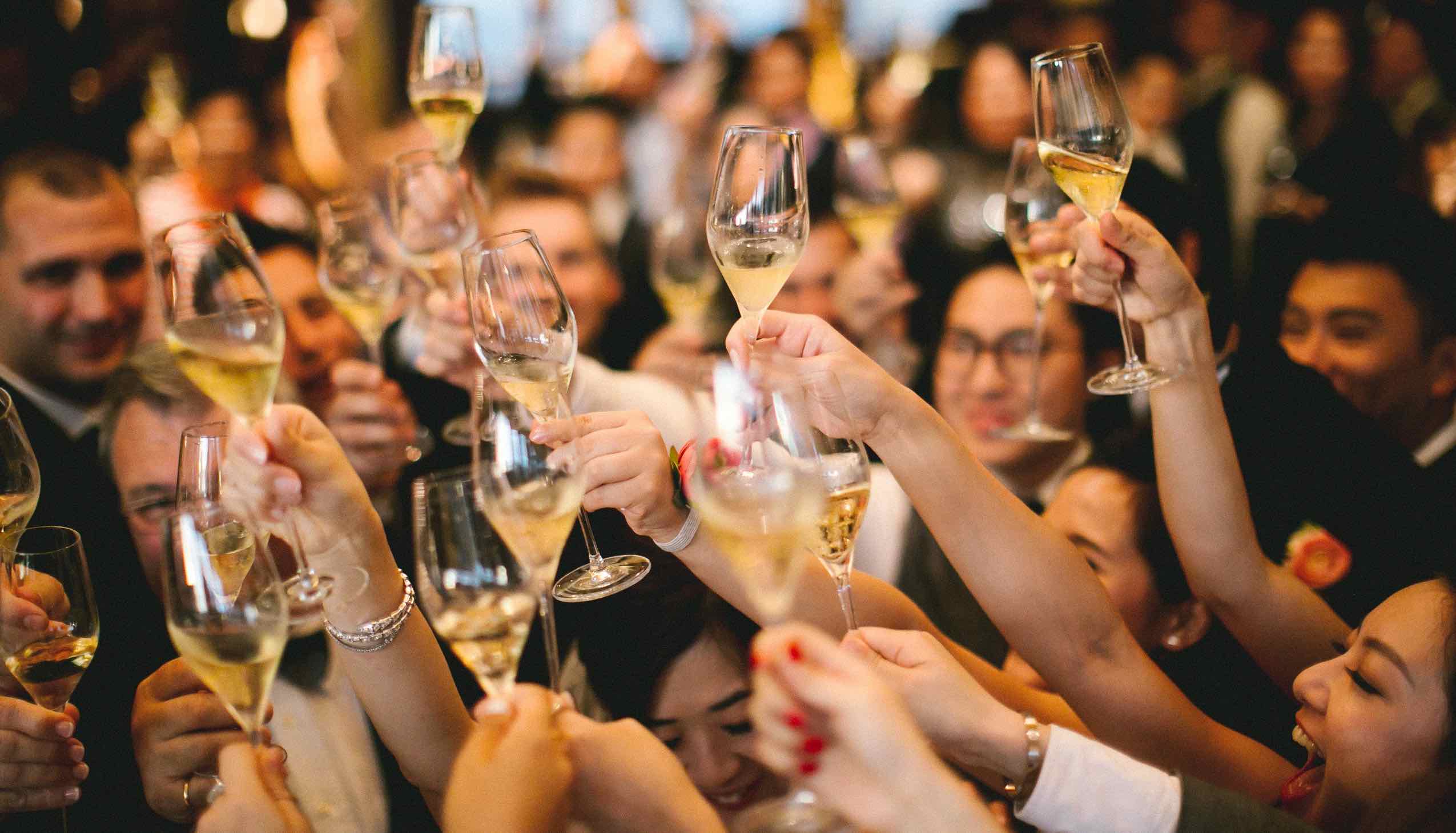 It’s certainly not news that Brazil is haunted by obscene inequality. Yet each time new data comes forward on just how unequal our country is, we can’t help but feel appalled. A recent study published by the World Wealth and Income Database (a think tank directed by the renowned French economist Thomas Piketty) reveals that Brazil’s richest actually earn more money than they do in France. Yikes.

According to the study, called Extreme and Persistent Inequality: New Evidence for Brazil and led by economist Marc Morgan, Brazil’s top 1 percent earns $541,000/year against France’s $450-500,000. By the way, this top 1 percent is formed by roughly 1.4 million Brazilians – and that’s in a country with 207 million people. The “rest” of the Brazilian public lives on an average of $19,500 per year.

“The last fifteen years in Brazil are an interesting period to study because it is when Brazilian economic growth picked up again after having been through a stagnant previous decade, fueled by a boom in commodity exports and finance.”

The period in question witnessed the emergence of a new class of poor that suddenly had access to consumer goods, thanks largely to revenue distribution programs. The most famous example of this is Bolsa Família, a program that scaled up scattered existing initiatives under a simple concept: families had access to small cash transfers, so long as they kept their children in school and took them to preventive healthcare appointments.

But while the poor gained more money thanks to such programs, they didn’t translate into an actual reduction in inequality. The share of total income for which poorer Brazilians are responsible remained relatively stable. In the graph below, you’ll notice that the richest 10 percent of our society owned 55 percent of the country’s total revenue in 2015. At the beginning of the century, they owned 54 percent.

Inequality is bigger than we thought

Compared to surveys conducted in Brazil, Morgan’s research offers different conclusions on the reduction of inequality. One of the most obvious reasons is that the Brazilian Institute of Geography and Statistics (IBGE), the organization responsible for conducting most of the research available on Brazil’s population, bases its income distribution assessments almost entirely on self-reported surveys.

“Despite random sampling, their income is either not well measured or is not observed, due to the reluctance of the richest individuals to disclose all of their income sources, particularly their assets. Additionally, the rich may refuse to engage in the time-consuming task of answering a comprehensive household survey, assuming that interviewers manage to enter the gated communities in which they live,” says Morgan.

To solve that problem, the World Wealth and Income Database uses data from income taxes.

But that methodology also receives criticism – especially from the Workers’ Party, a political family whose discourse is built around the reduction of inequality during Lula’s years as president. According to the party, tax information does not provide an accurate data set to measure the income of poorer Brazilians, since they don’t pay these taxes.

The past three years have been rough for most Brazilians – except for billionaires. According to the 2016 Bloomberg Billionaires Index, the country’s biggest fortunes grew at a faster rate than at the international level. While in Brazil the increase was 12.3 percent, it was “only” 1.2 percent in the rest of the world.

A Credit Suisse Global Wealth Report published at the end of last year also shows that 10,000 Brazilians became millionaires in 2016, while the country’s average income fell by 30 percent. Over 13 million Brazilians are out of a job.

Other studies reveal wealth disparities in Brazil. According to the latest Human Development Index of the United Nations Development Programme (UNDP), Brazil has become more unequal over the past couple of years. The Latin American giant is considered to be one of the world’s top 10 most unequal nations. Indeed, Brazil lost 19 positions in the UN’s inequality rankings, trailing just behind Iran and Botswana. And that is something to be appalled at.

Inflation since 2006 has been higher for poorer Brazilians

Brazil’s concentration of income is among the world’s largest